introduction to the desert futures collective

To begin, we aim to articulate a psychogeography of the Sahara and Sonoran deserts in particular. By bringing attention to these two deserts—long cast as peripheral, vacant, and terrifying (even as they constitute geographically central zones) and long considered antithetical to civilizational and colonial logics—we call for a number of paradigm shifts that will enable us to re-envision planetary relations and connections. This juxtaposition permits us to raise methodological and epistemological questions about how to organize future literary and humanities scholarship in ways that move beyond existing comparative frameworks, such as linguistic (majoritarian language categories such as Anglophone, Francophone, Hispanophone, Arabophone) or theoretical (grand theory systems such as World Literature, Comparative Literature, Postcolonial Literature) categories.

Both the Sahara and the Sonoran deserts have been treated as liminal sites and testing grounds for the exercise of discursive and geopolitical power. Both have also long been seen as empty—defined by borders or limits that, when crossed, cause civilization to fade into an inhospitable, violent, and anti-human frontier. These deserts have also been made into testing grounds for nuclear weapons; zones of indefinite detention and death; and spaces of lurking threat and ecological devastation. We propose that a comparative focus on these two deserts in particular will not only help to change some of the institutional frameworks that organize literary and cultural studies, but will also contribute to challenging these reductive yet profoundly consequential perceptions. 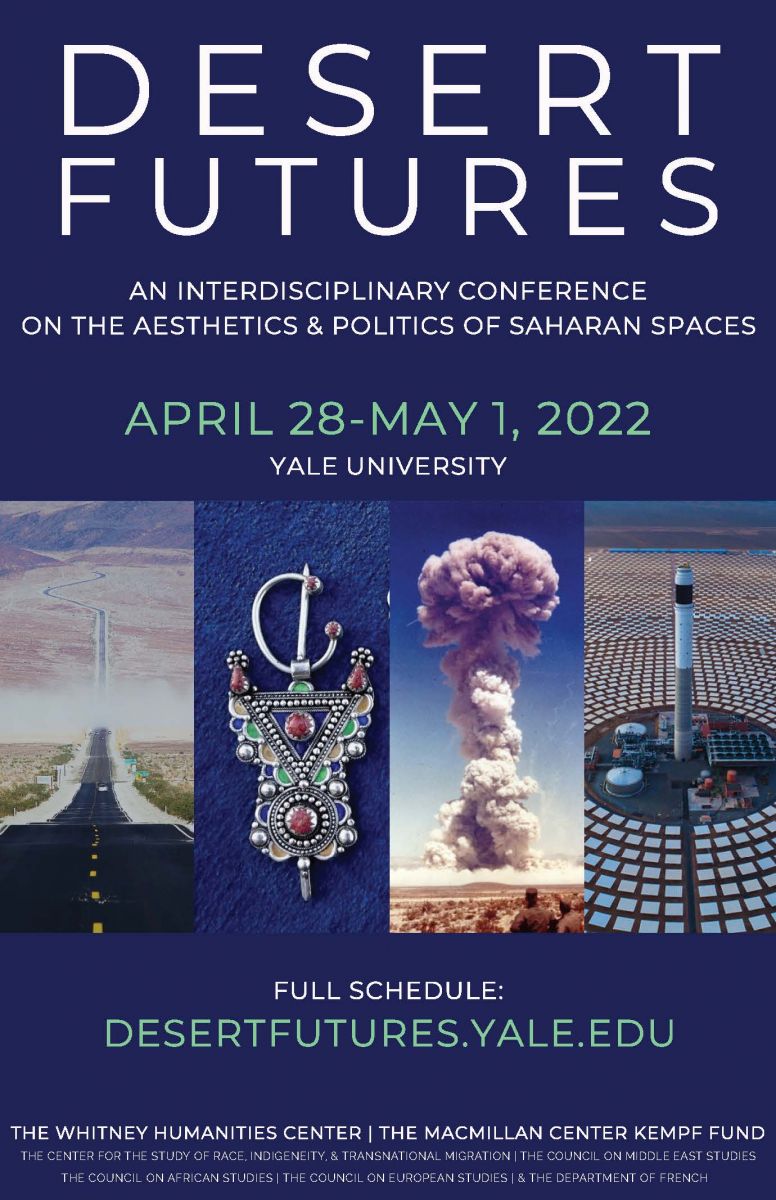 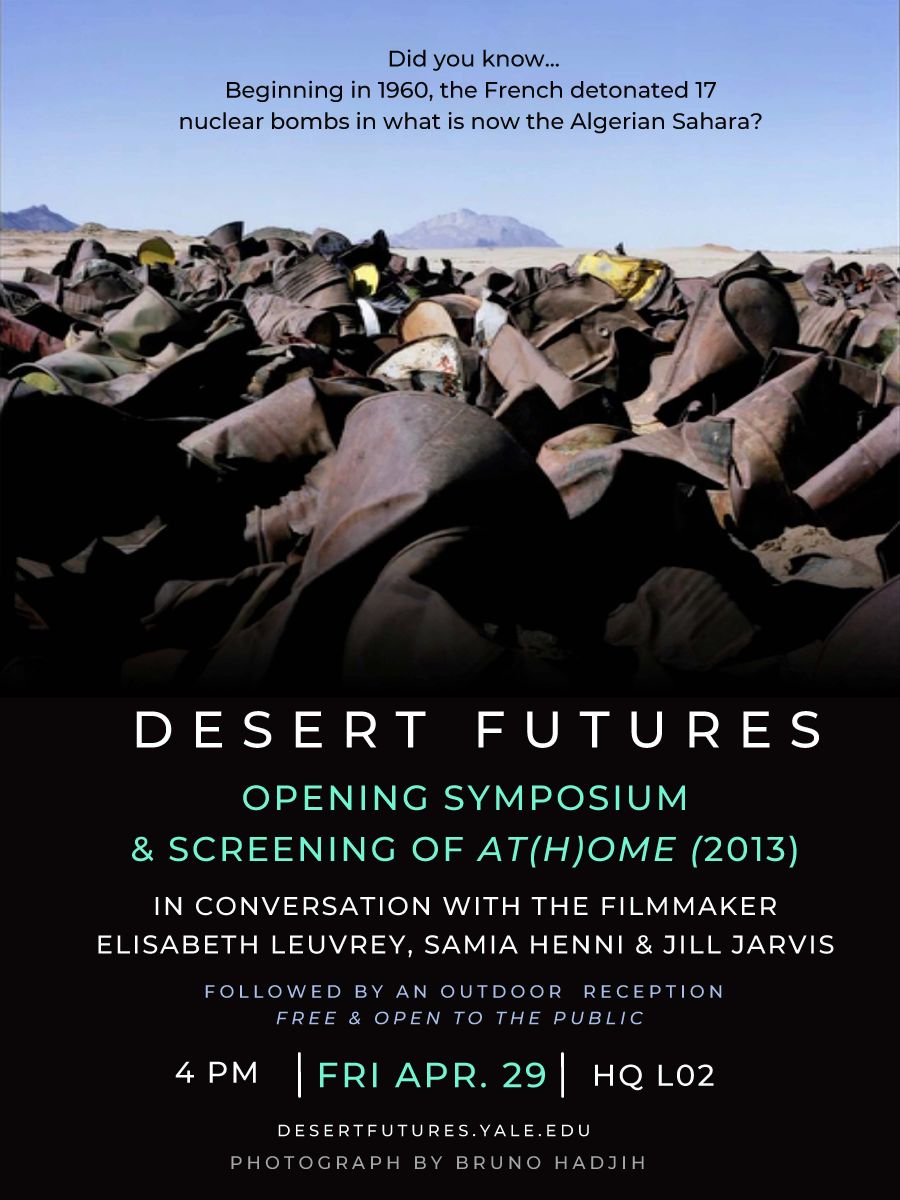